I’ve just pushed out a new release of ZOS for Android to the beta testers. This version includes the ability to play ZOS on the over 2,500 maps created by players of Class 3 Outbreak, using the editor at www.class3outbreak.com!

On the map select screen there is a new Player Maps tab, where you can zoom in to find a map you’d like to play. 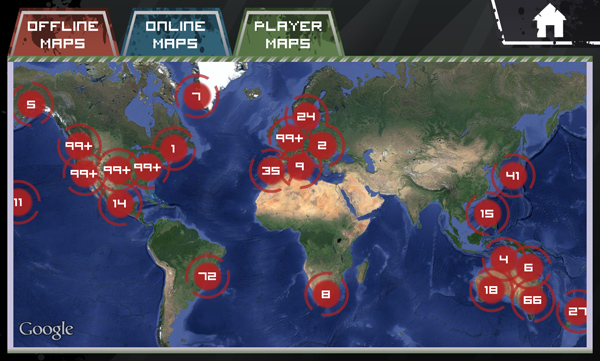 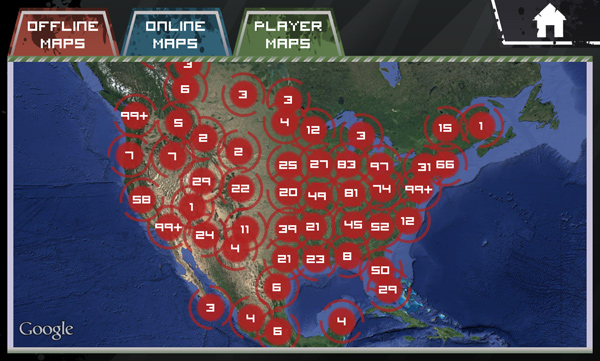 When you get close enough you can see a preview of the area covered by the map.

This now completes all of the features planned for the first release of ZOS on Android. However there’s still a bunch of stuff left to do before it is ready for release… so it’s time for me to get back to it :) 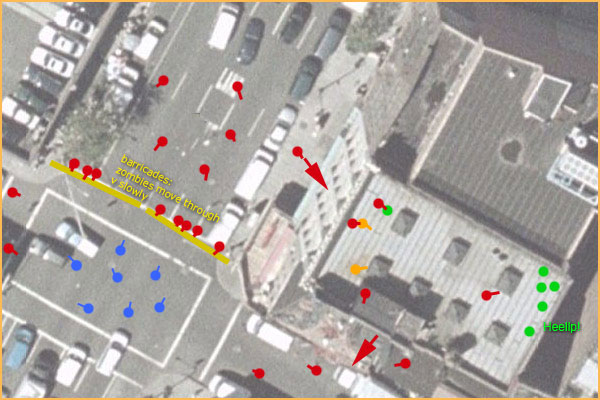 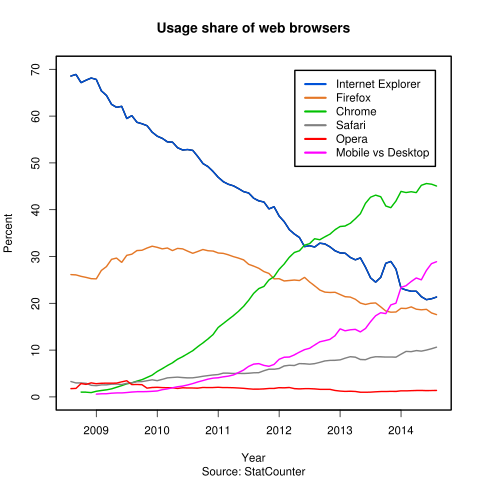 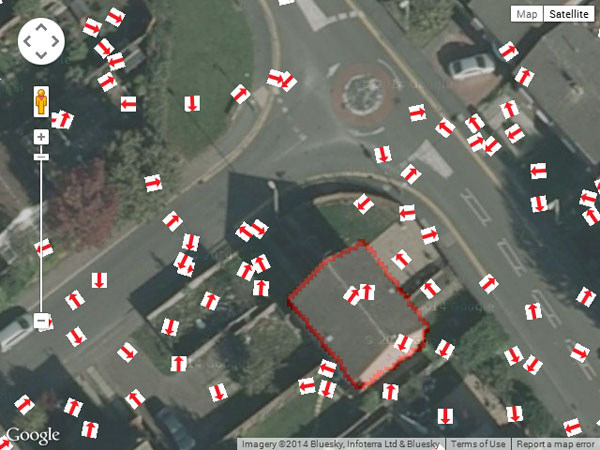 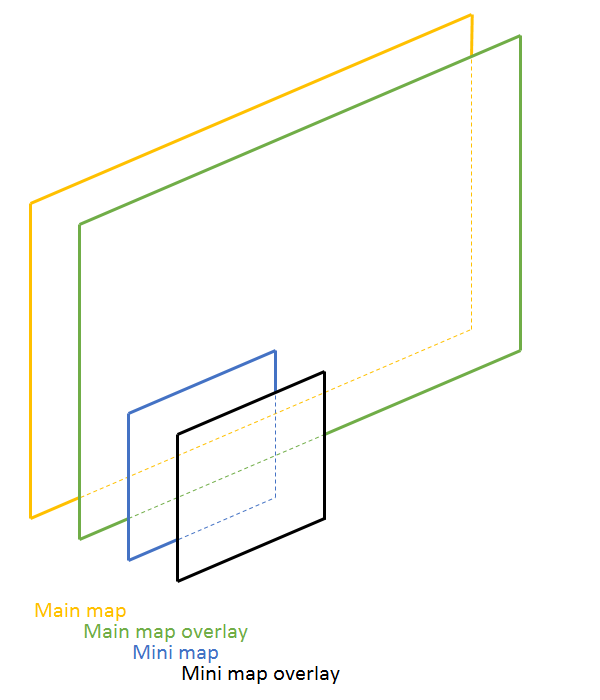 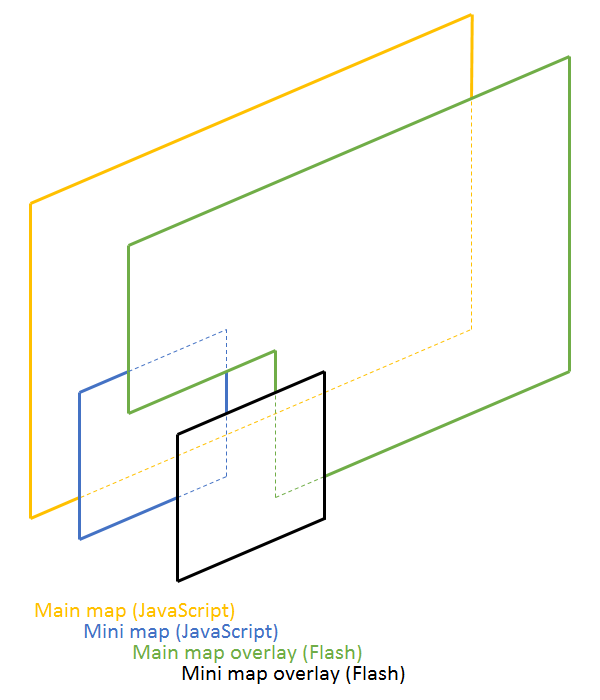 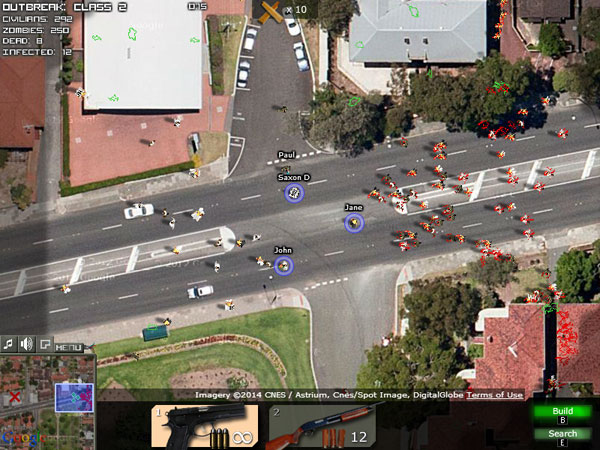 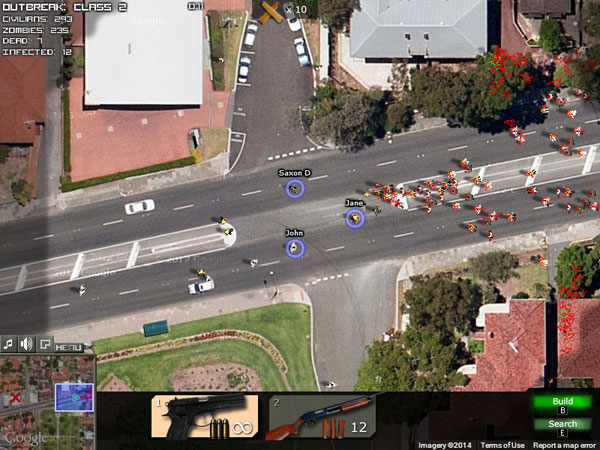 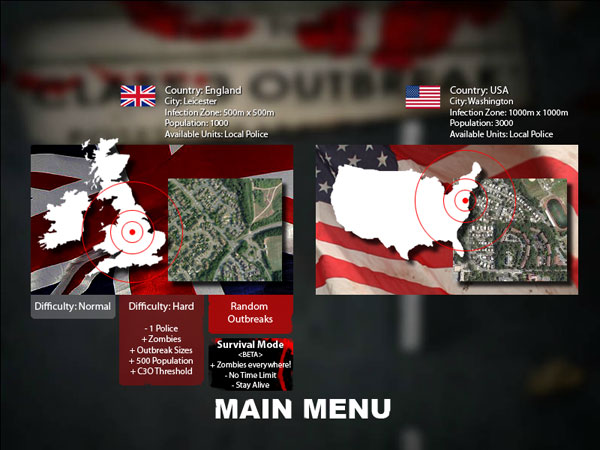 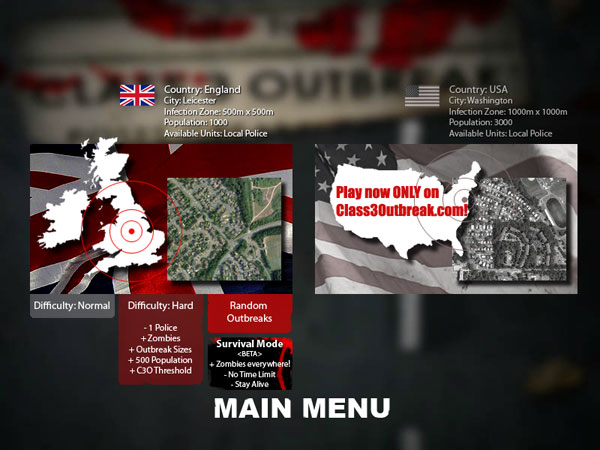 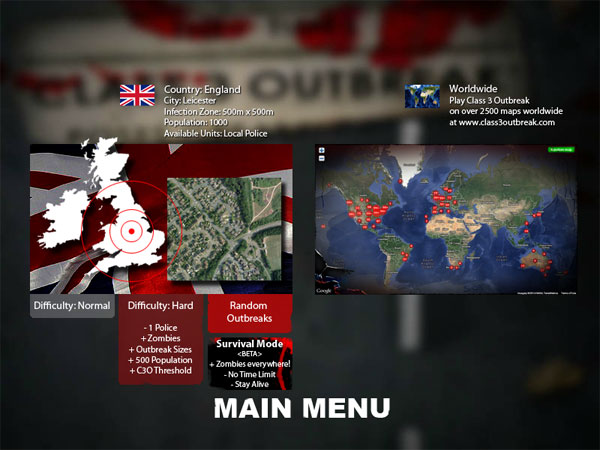 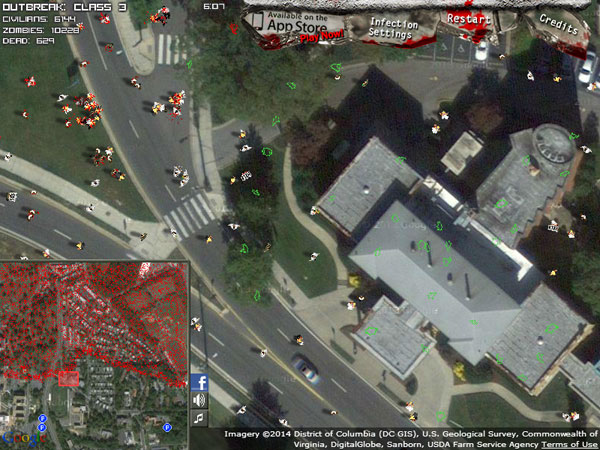 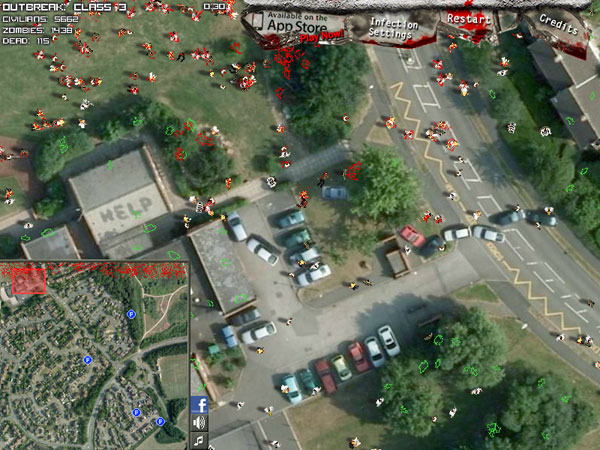