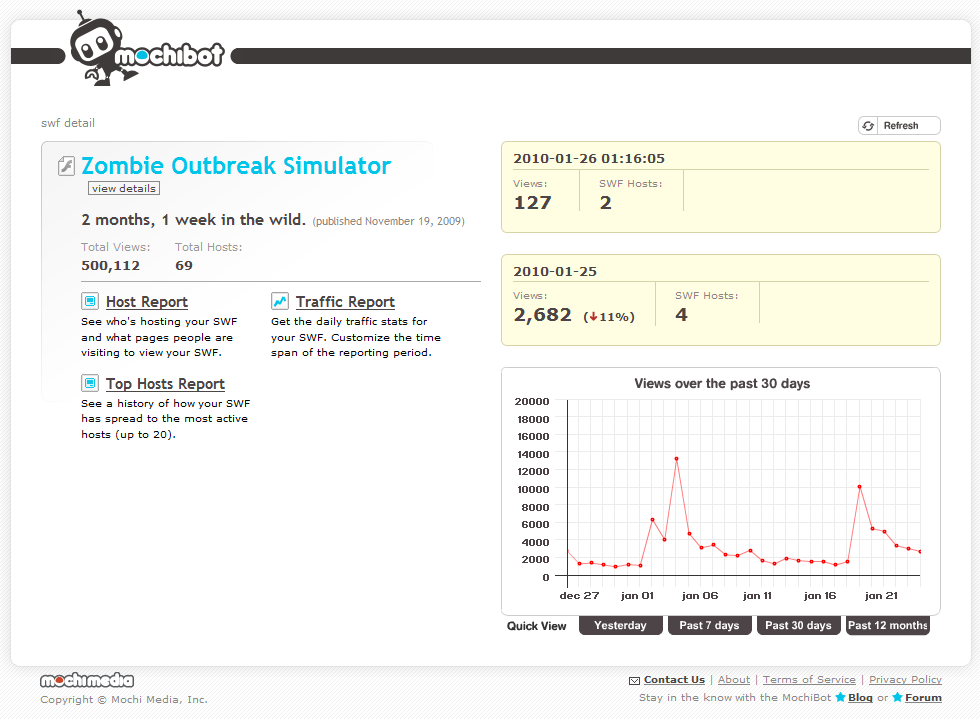 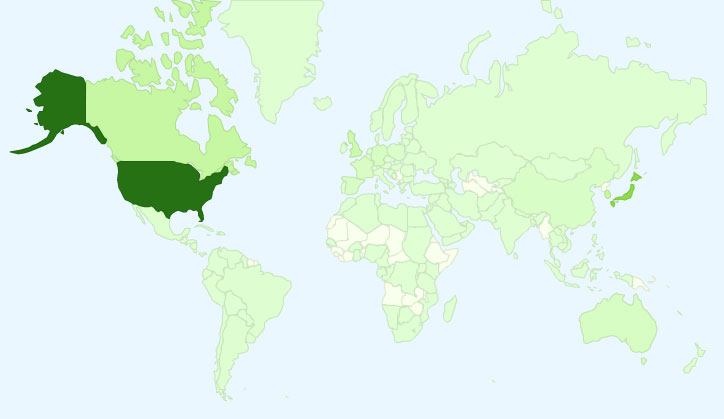 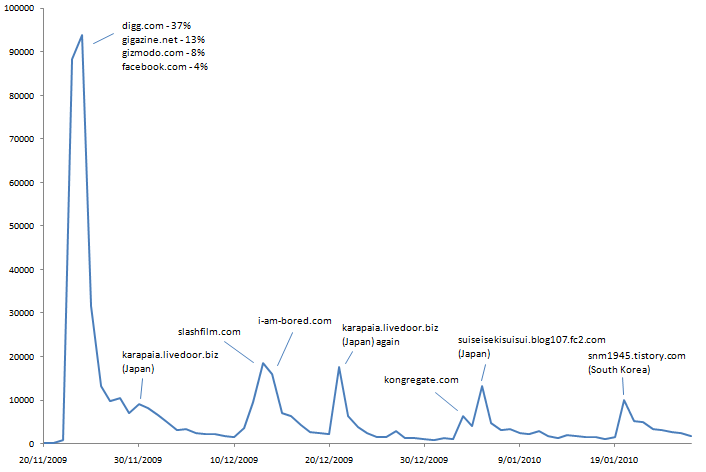 My PC died the other day (don’t worry, its just the video card!), so I ended up discovering and playing Mechwarrior: Living Legends for about the entire day at my brother’s place. I loved it so much and was so impressed I felt the need to write a short post here.

MWLL is a total conversion of Crysis, so if you own Crysis, you can download and play MWLL for free. I can’t say I get into FPSs much these days, and so I don’t own it, but as soon as my PC returns, I’ll be getting it just to play the mod. MWLL has such high production values and is so well designed you will swear you are playing the next retail MechWarrior title. I haven’t been so pumped about a game in a very long time. The mix of spectacular Crysis graphics, professional, super high quality artwork, equally good sound and a brilliant mix of Mech’s, tanks, planes and battle armor (little dudes) makes for a highly entertaining and epic experience! It is quite like Battlefield 2, but it has a very real feel to it, like a Flight sim but for Mechs.

On the business side of things, I think this game is a great example of how powerful mods are for extending the life of a game, and even bringing in new customers. I would have never bought Crysis, even for $5, but after seeing a few youtube videos I was sold for $30.

Give it a go, there’s even full servers of people playing in Australia. It’s a little painful to get the game running but its so worth it! MechWarrior: Living Legends.

If any of the team is reading this, I’d just like to say a big congratulations and thanks, I’m a huge MechWarrior fan, and a fairly jaded gamer for the most part, and its great to get this excited about a game again!

Class 3 Outbreak V1, what to expect!

Hello eager brainz hungry zombie fans. The first release of Binary Space’s zombie RTS, Class 3 Outbreak is not far off now. We have been following fan feedback all over the internet and are keeping a close eye on feature requests on the forums.

We realised that people have little idea of what to expect from the first release, so we thought we’d share with you a bit of a feature breakdown, so that your hopes and dreams of some infinitely complex zombie RPGTSMMORPG aren’t horribly crushed!

The first free game to be released in (very) approximately 3-4 weeks will be a fairly simple flash game, much like a playable Zombie Outbreak Simulator, called “Class 3 Outbreak” (C3O). We will be distributing it across flash games portals, which we hope to make ourselves some decent money from sponsorships and advertising to fund the sequel.

C3O will be an RTS with 1-2 maps, 1 unit type (police) and your basic terrifying zombies. We hope to give you a fun game in which players are tasked mainly with crushing outbreaks as they occur across the map. The challenge lies with quickly reaching outbreak sites and efficiently taking out all zombies before they can spread out of control. There will also be an escort part of the game which was featured in the trailer. We wont give away everything that happens though! If you’d like to get yourself tactically acquainted with the next outbreak locale, we have chosen Leicester, England in a classic suburban area that we feel that many people will be able to relate to. The Washington DC map will probably return as well.

To create some competition (against yourself and other players) we will be tracking the players score, which is affected by the amount of outbreaks you control, how many zombies you take out, how many people you escort to safety and so on.

What lies ahead after this first iteration of Class 3 Outbreak? That all depends on how the first one goes! It will almost certainly be a premium, pay version of C3O, probably with a free demo version. The only things we can guarantee at this point are lots of fun unit types, new maps and zombies :) There is a certain feature that has been requested many times that we are very excited about, but in game development you never know what will happen, we make no promises! When will it come out? For now its probably safest to say “sometime in 2010”!

Saxon and I look forward to bringing you the first version of C3O soon-ish!

Thanks to all the fans for following us, and I’ll see you on the forums, and facebook, etc!

Saxon just finished making a version of the game to be accessible on Kongregate. Should be interesting to see how its received there. Check it out: http://www.kongregate.com/games/BinarySpace/zombie-outbreak-simulator

This version has no mochi ads, and we receive 35% of ad income from Kongregate’s ads. Will soon find out what the difference is! If you yearn to play the game ad free then go forth and play there :)