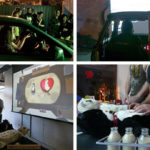 A quick post to welcome Blake Simpson to Binary Space!

Blake started at Binary Space this week as programmer and game designer for our new zombie game, following our search for a designer.

Blake has been developing games since 2010. He was lead programmer on over 20 titles for SK Games, including Bush Bash which featured half a car as the controller, and Catnips where the controllers were cats! He’s created a bunch of his own projects too. 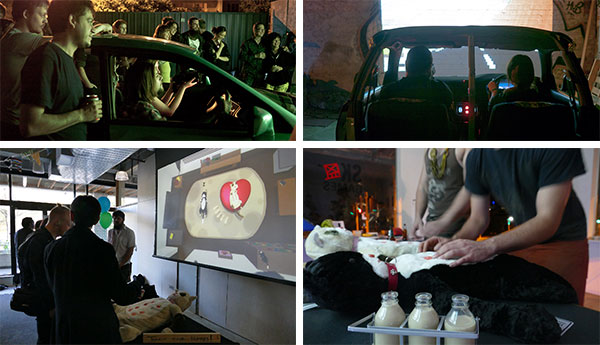 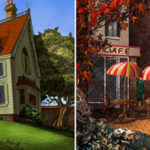 A quick post to welcome Jonathan Howard to Binary Space!

Jonathan started at Binary Space this week as writer and game designer for our new zombie game, following our search for a writer and designer.

Since 2008 Jonathan has also written eight novels including the Johannes Cabal, Russalka Chronicles, and Carter & Lovecraft series, as well as a heap of other stuff!