Looking to hire a Sound Designer for a Zombie Adventure Game 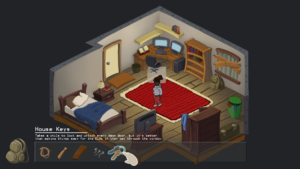 We already have Jonathan as writer/designer, Chris and Carly as artists, and Blake as programmer/designer. We are now looking to hire a Sound Designer to help bring the game to life. 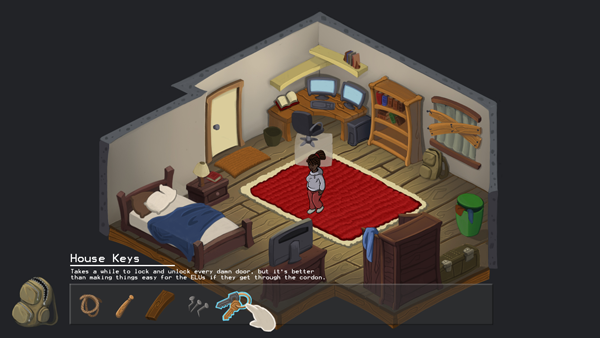 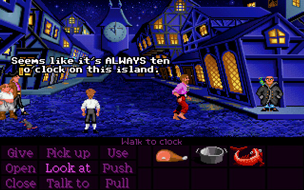 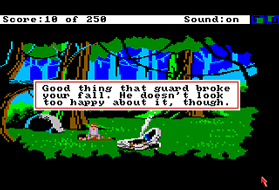 I am looking for someone who can take charge of all the sound requirements for the game. This includes designing the overall tone and feel of the game audio, and either sourcing or creating sound effects as required.

I expect this role will be part-time, and/or in your spare-time around something else – but I’m open to whatever works for you. We are also looking for a music composer – maybe you’d be interested in both roles? 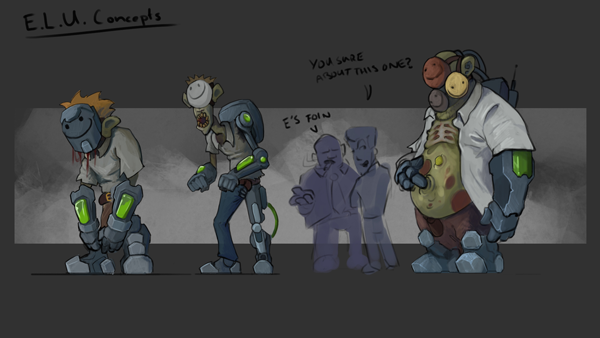