UPDATE: This position has now been filled. Thanks to everyone who applied!

I’m looking to hire an artist / graphic designer / UI / UX person, to help me with some artwork for Zombie Outbreak Simulator for iOS. To be explicit: this is paid work.

Back when we released the first update for iZOS we increased the number of maps to 10, all of which were using Google Maps. So we added this screen to choose the map to play: 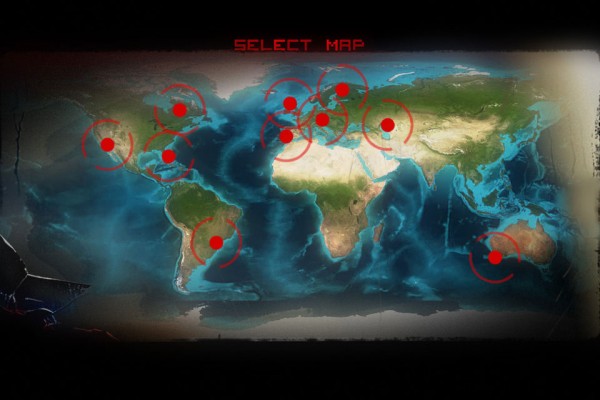 Then when Apple removed Google Maps with iOS 6, we switched to having a choice of 5 locations using embedded aerial photos: 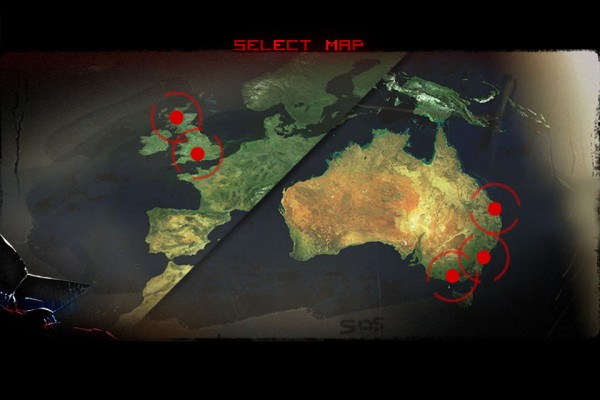 Now that I’ve figured out a way to bring back Google Maps, my plan for the next update is to offer the choice of all 15 maps – 5 which can be played offline, and 10 ‘online maps’ which use Google Maps and so require an Internet connection.

So, the question then is: How to combine these two map selection screens into one? 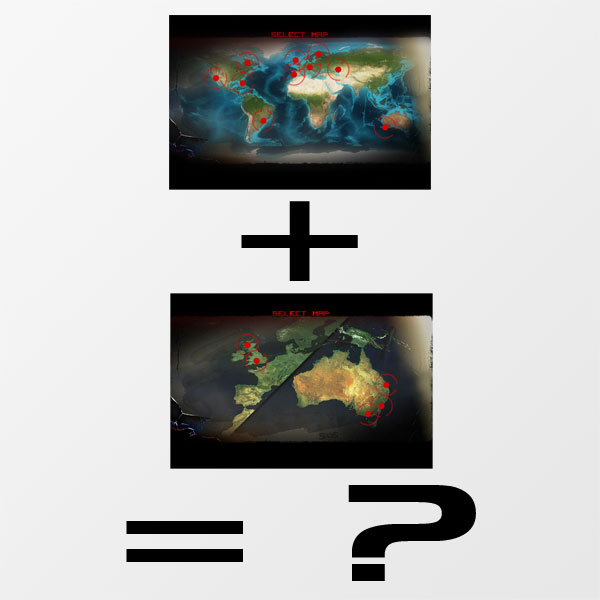 Since I have zero artistic skills, I’m looking to hire someone to make the artwork for the new map selection screen.

Maybe something with tabs could work? 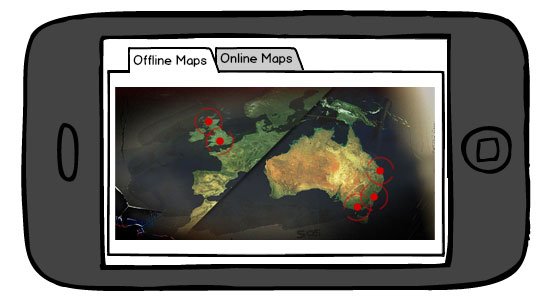 Or maybe something with buttons?

Or maybe you have some other awesome idea for how it could work?

I will need the image(s) in four resolutions:

I will supply you with all of the Photoshop files for the existing online and offline map selection screens. It’s up to you whether you do something using elements of the existing images, or you’re welcome to create your own new style – as long as it fits with the rest of the app.

Besides the money, you’ll also be famous! ;) ZOS for iOS has been downloaded 145,000 times. The last two updates I released were downloaded by over 12,000 people within the first week after their release. Around 18,000 people play the app every month. So your work will be seen by thousands of people. And of course, I’ll put you in the credits.

If you’re interested, please send me an email to jobs@binaryspacegames.com with the following details: