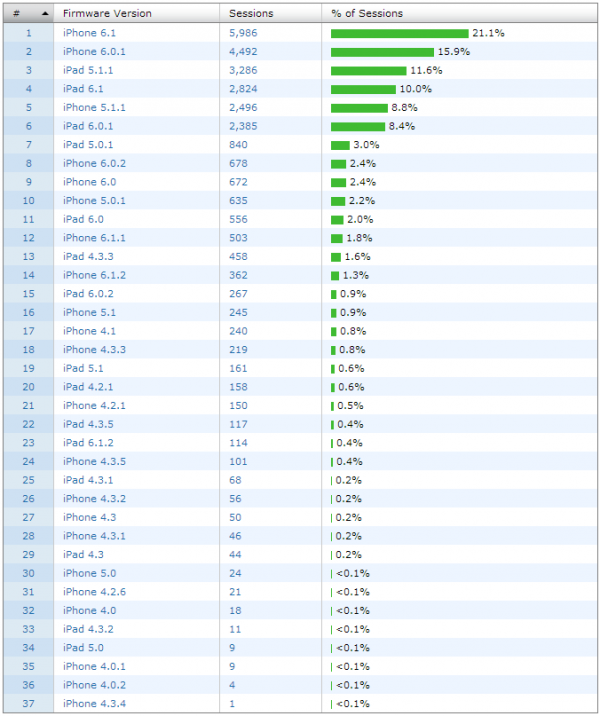 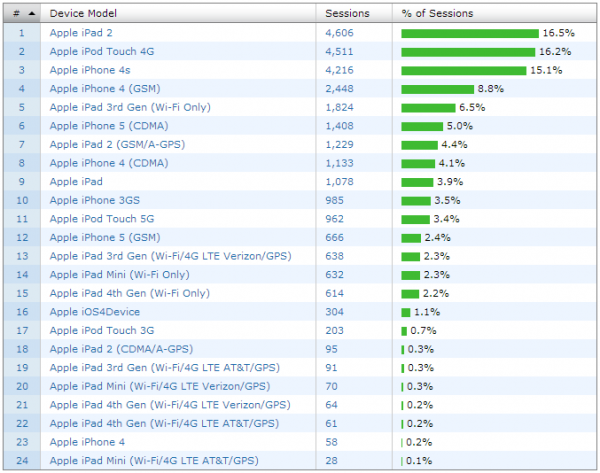 C3O Update: ‘Get to a building’ objective

I’ve just released an update to Class 3 Outbreak to add support for the ‘get to a building’ objective!

So the map author can now choose from two possible objectives for their map:

To change your map to the new objective type, load the map in the editor, and then click the Objective button at the top:

You can then switch from the default objective to the ‘get to a building’ objective: 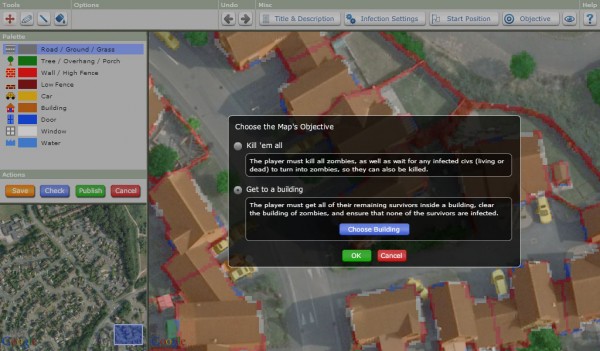 Then click the Choose Building button to select the building which the player must get their survivors into: 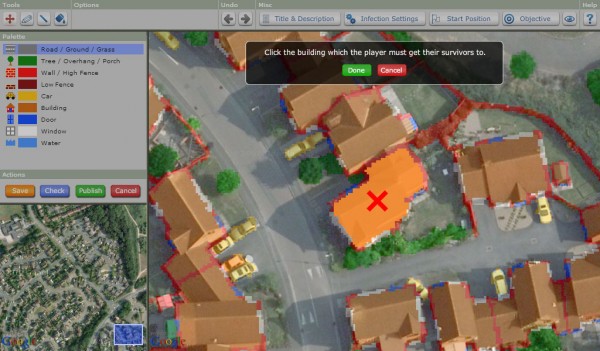 Once you’ve selected a building, you can close down the Objective dialog. Then you’ll need to save and re-publish your map.

When playing a map with the ‘get to a building’ objective, the message displayed at the beginning of the game is a bit different (mostly just the last paragraph): 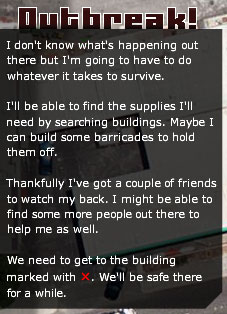 The building that you need to get to is marked with a red X on the minimap and on the main map: 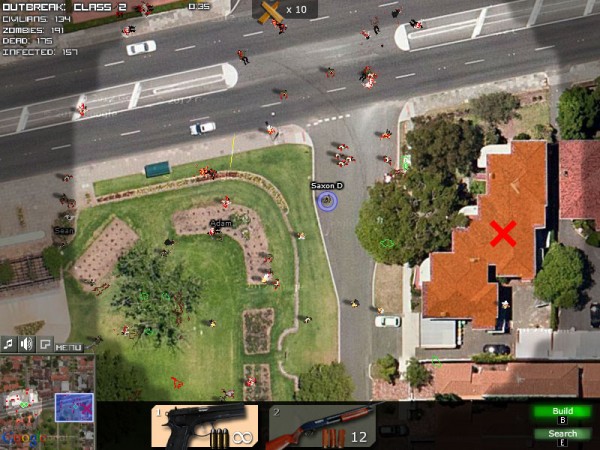 To win the ‘get to a building’ objective, the basic requirement is to get all of the remaining survivors (the named civs controlled by the player) into the building. However, it kind of defeats the purpose if the survivors are infected, so the game won’t end if there are any infected survivors. In that case you can wait until the infected survivor turns. Or perhaps you can sacrifice that survivor by running them out into the horde…

To make it easier to keep track of how you’re going with all of the above conditions, if at least one of your survivors is in the target building then the stats at the top-left are updated to display your progress.

In this update I’ve also modified the fog of war a bit. Now at the start of the game you can see the entire map as if you’d already visited everywhere. So now the fog just hides the zombies/civs outside of your field of view. I made this change so that you could see the building that you’re supposed to get to!

Now that this objective is done, I’ll be moving on to adding the third objective – which is to rescue a person who starts the game inside a locked building.

Let me know what you think of the new ‘get to a building’ objective! :)

Work in progress: ‘Get to a building’ objective

Since releasing the default objective a couple of weeks ago (to kill all the zombies), I’ve been working on adding support to choose a different objective. The first one I’m adding is the ‘get to a building’ objective – so the player has to get all of their survivors into a building which the map’s author has chosen in the editor.

I’m part-way through implementing this – I’ve just finished updating the editor so that the map author can change the objective, and then choose a building. So I thought I’d post a couple of work-in-progress screenshots:

Now I just need to update the game itself to support this new objective!