Land of Hope and Gorey – Press

PERTH, WA. – Sept. 2019 – Ghoul Britannia: Land of Hope and Gorey, a point-and-click adventure where Brexit triggers the zombie apocalypse, shambles to Steam Early Access for Windows PC and Mac on Oct. 9. The Early Access release contains the first four chapters of this undead satire, with the final chapters to follow in early 2020 alongside the 1.0 release.

Developed by Binary Space and written by Broken Sword: Shadow of the Templars and Johannes Cabal author Jonathan L. Howard, Ghoul Britannia follows the story of Hope Andrews, a young woman separated from her family when the isolationist government’s dangerous plan to revive its failing economy goes awry.

To bolster a workforce left badly depleted by a disastrous departure from the European Union, Brexiteers come up with an ingenious plan to exploit the dead and invite families to sell their deceased loved ones into state servitude. Reanimated as “Extended Labor Units” (ELUs) and tasked with menial labor, the dead take on jobs most Britons find undesirable.

Naturally, it all goes horribly wrong. The device controlling the ELUs fails, causing a nationwide plague of the undead. Society quickly crumbles and forces those left alive to struggle for survival. But not all ELUs are mindless killers. On Hope’s journey home to reunite with her family, she happens upon Dave Gorey, a former ELU spokesperson turned sentient zombie, who offers help in Hope’s quest as he tries to discover how the theoretically impossible disaster occurred.

What unfolds is a bloodcurdling tale of friendship and discovery infected with black humor and political commentary wrapped up in a classic point-and-click adventure experience.

“Ghoul Britannia employs a fantastical situation and our team’s dark sense of humor to reflect on the times we’re living in,” said Saxon Druce, founder, Binary Space. “We’re excited to share the game’s first act and see how our audience’s feedback shapes the full experience.”Ghoul Britannia: Land of Hope and Gorey releases Oct. 9 for $14.99 on Windows PC and Mac via Steam Early Access with English language text support. For more information, please visit the official website and join the community on Twitter and Facebook. 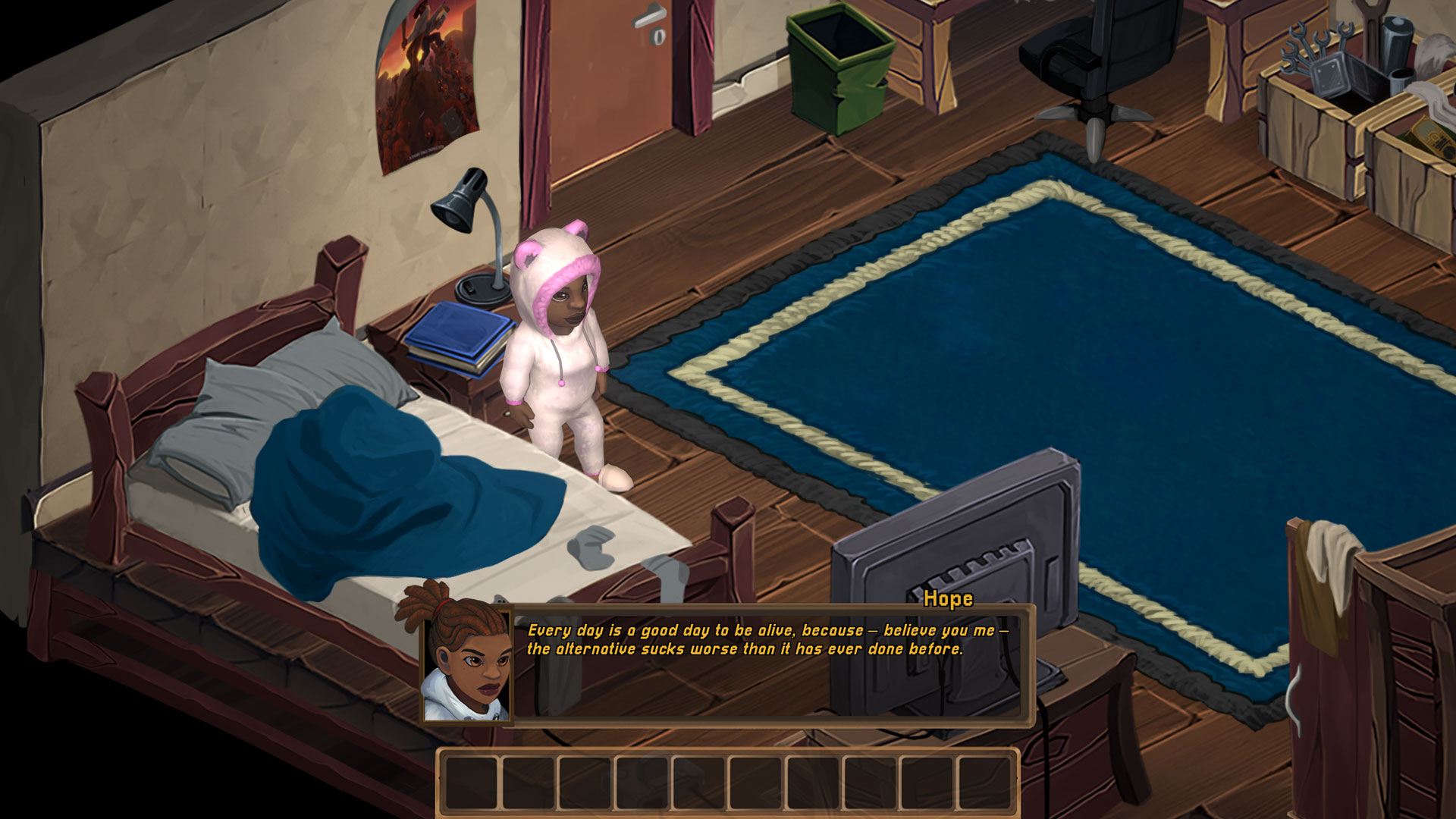 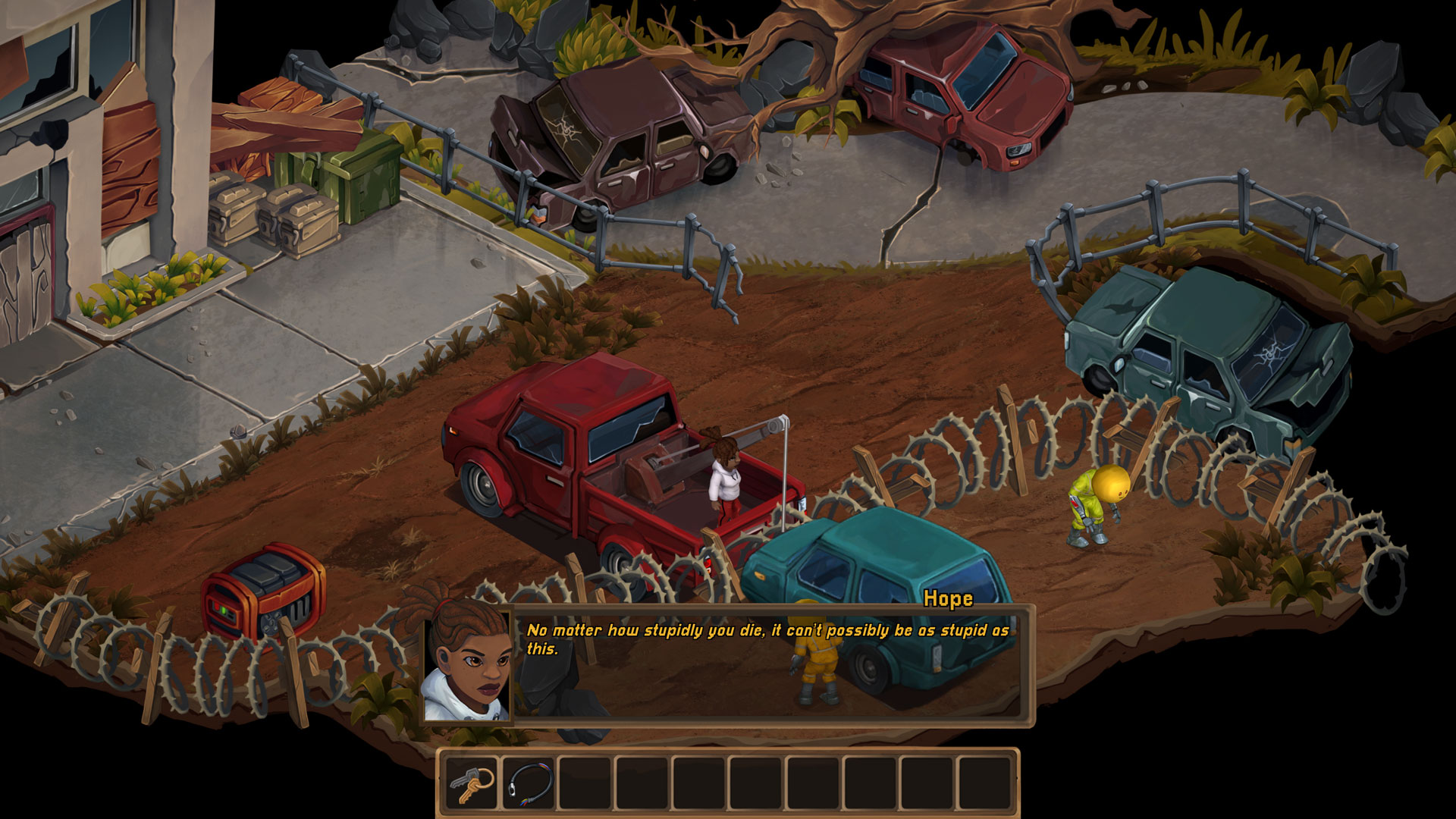 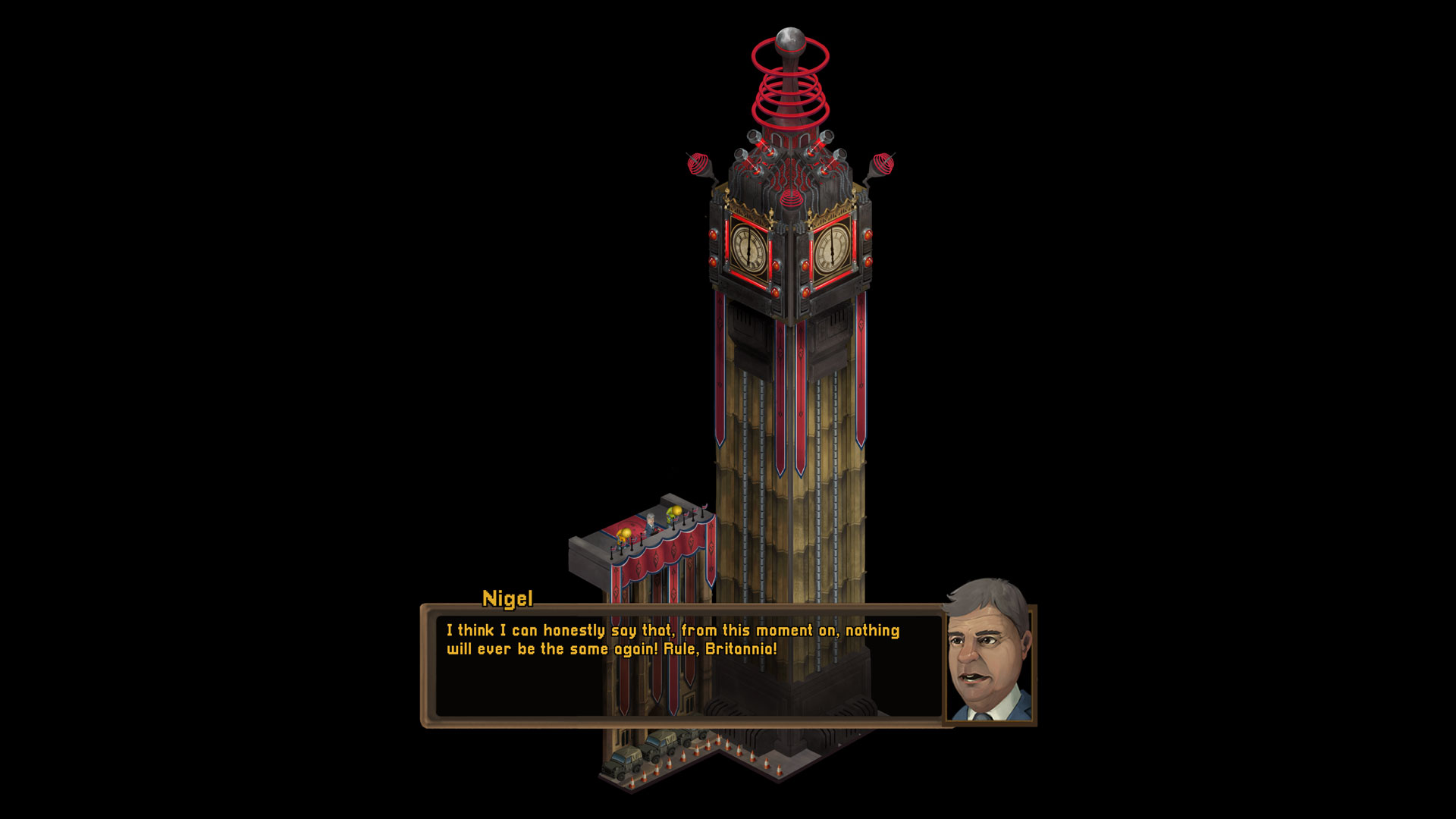 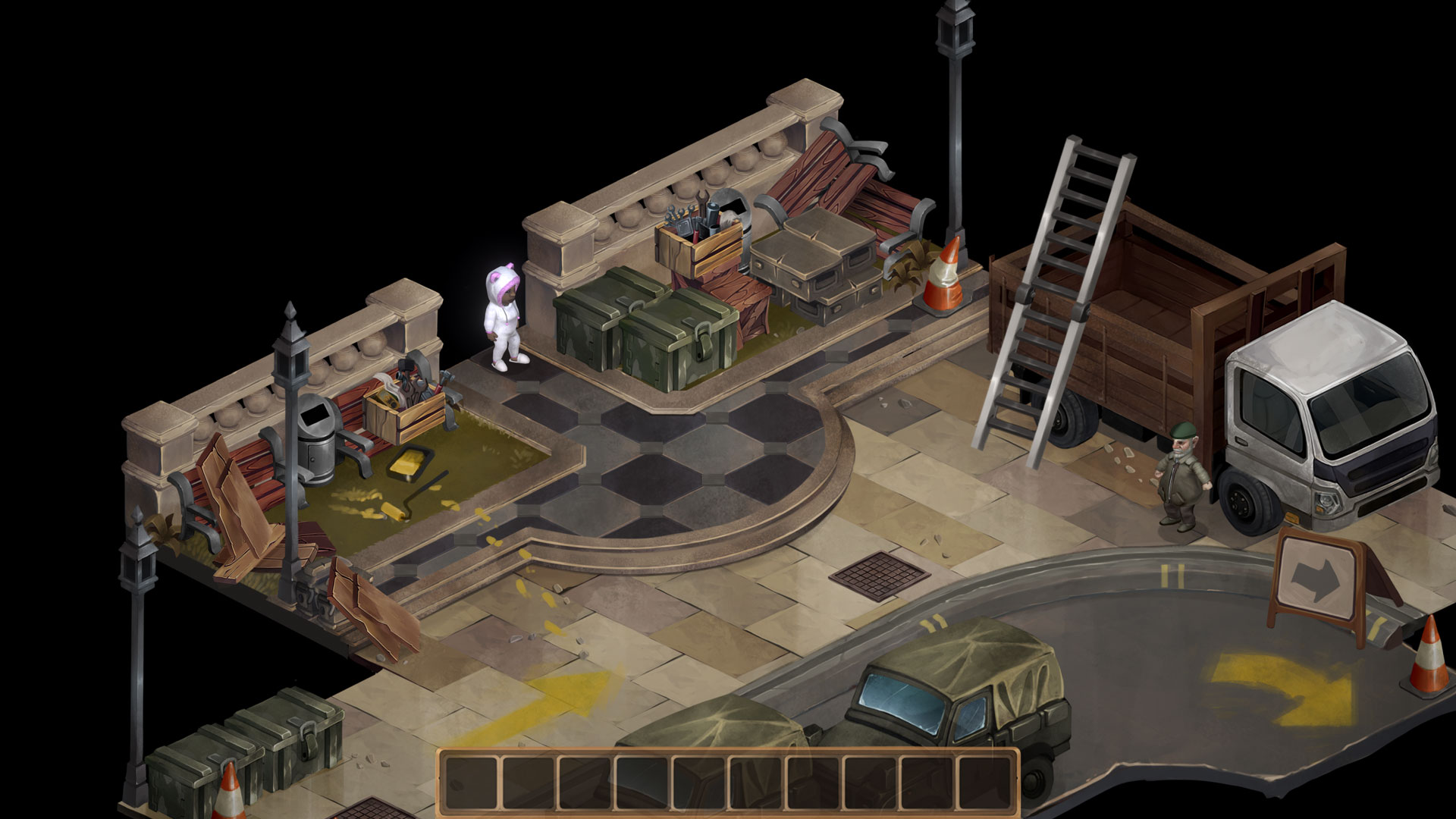 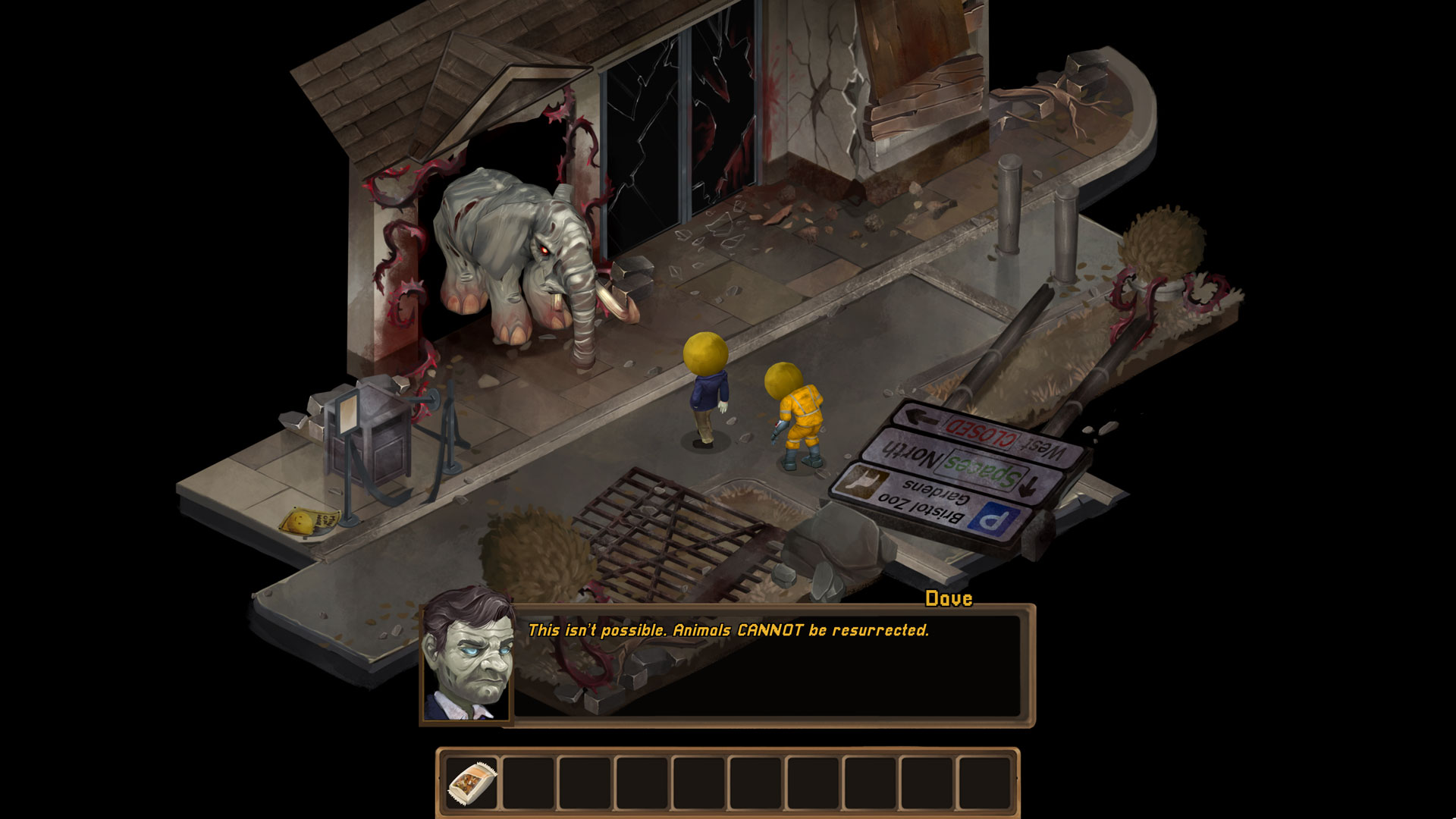 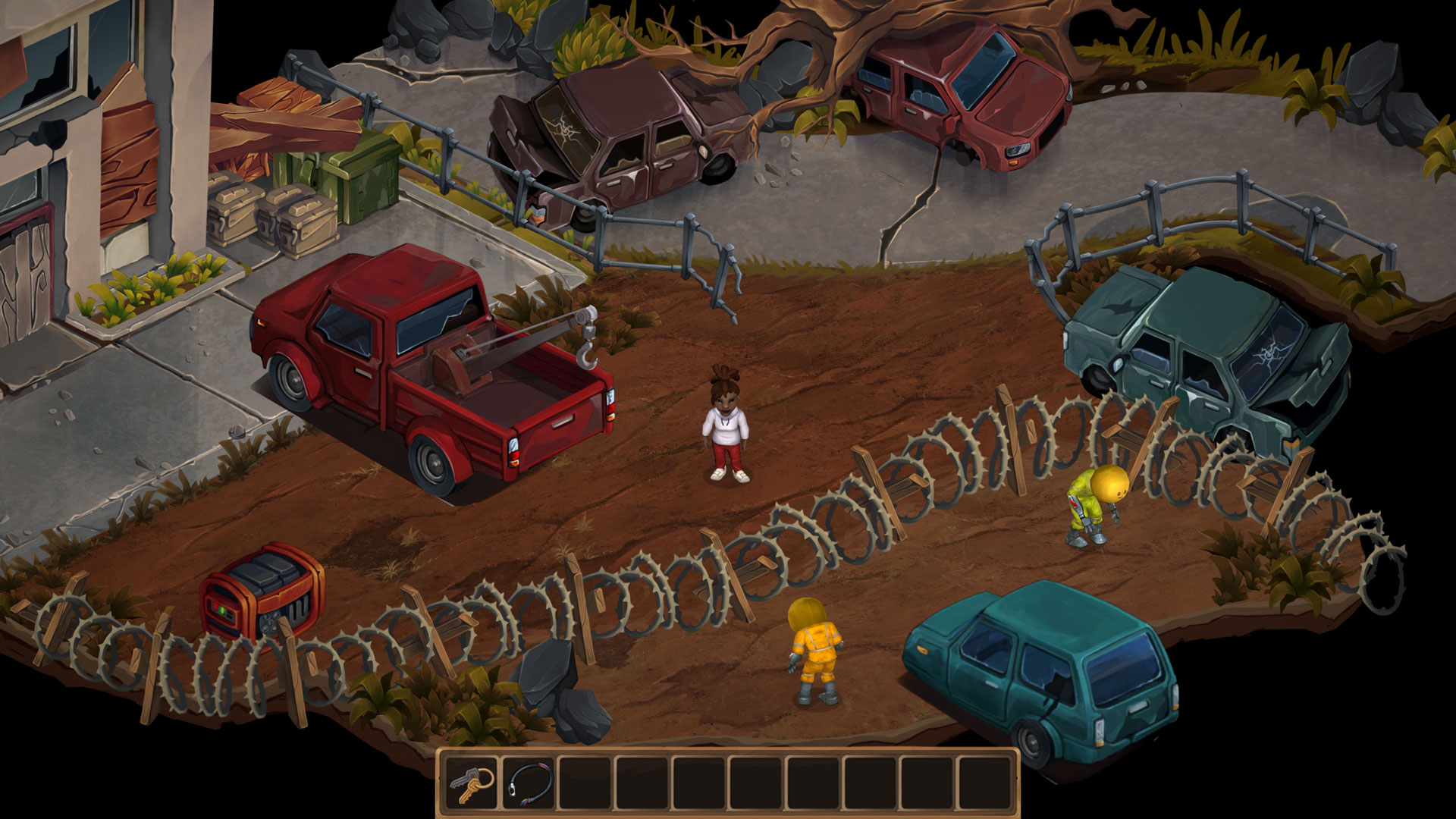 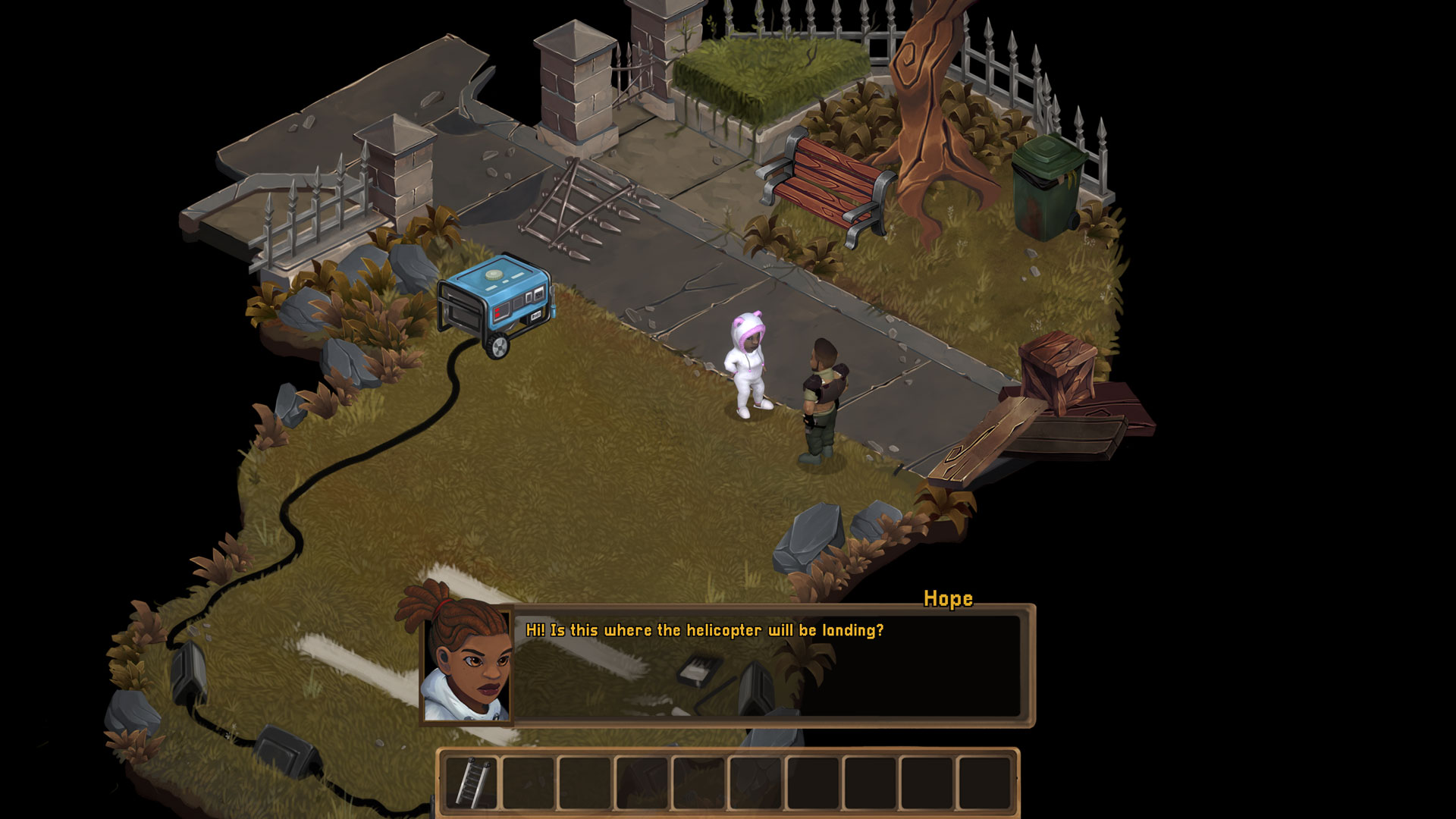 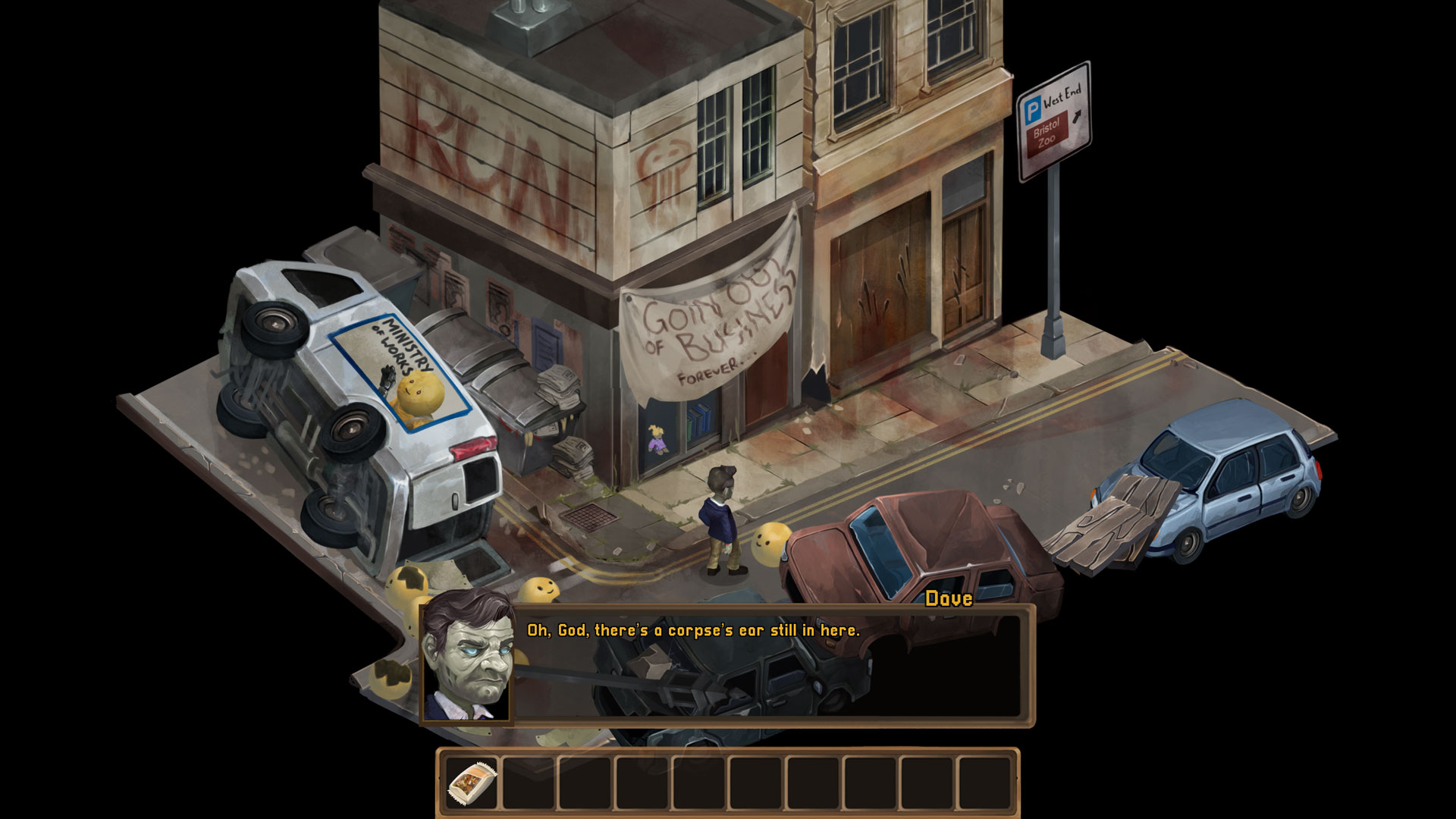 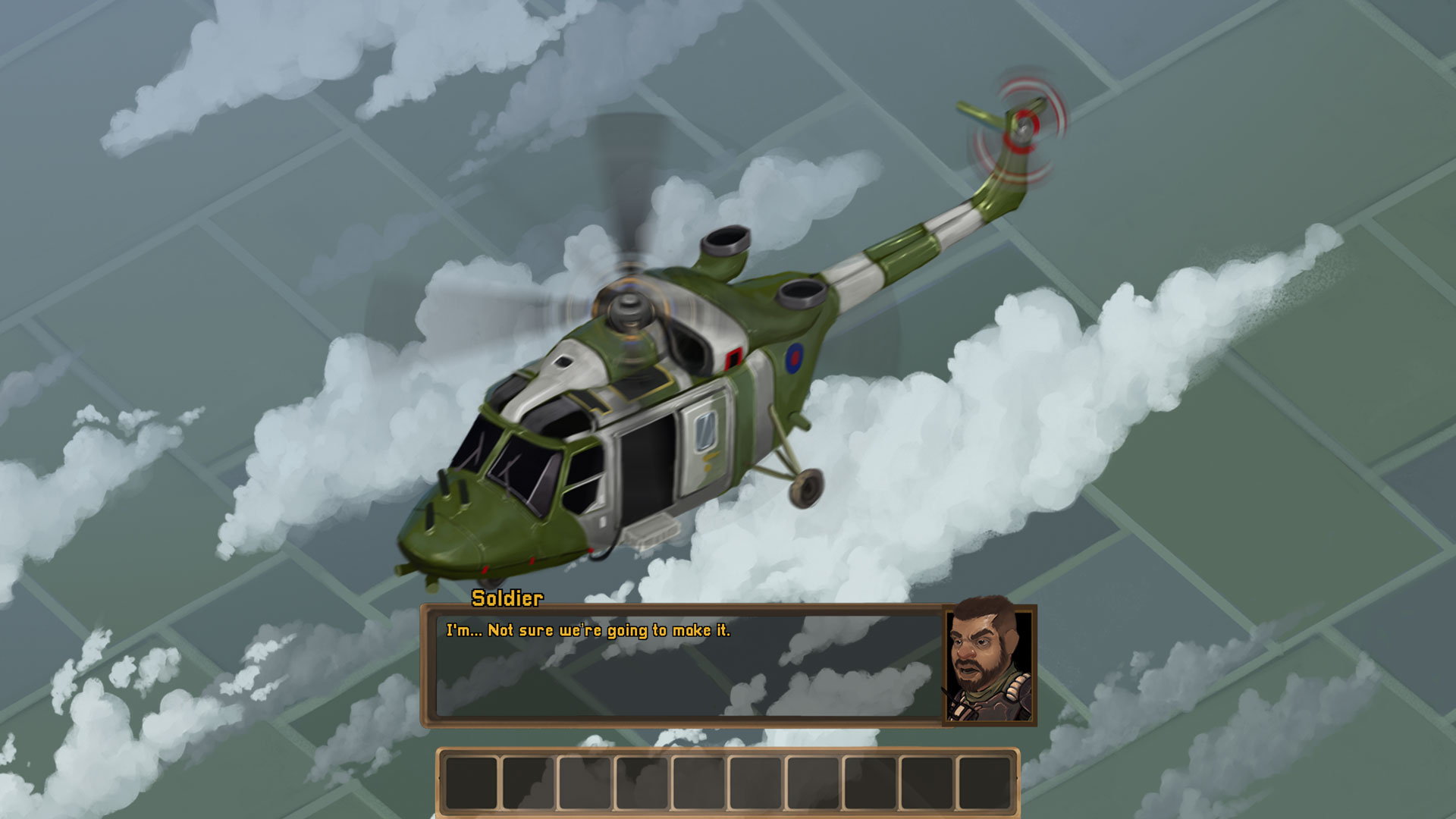 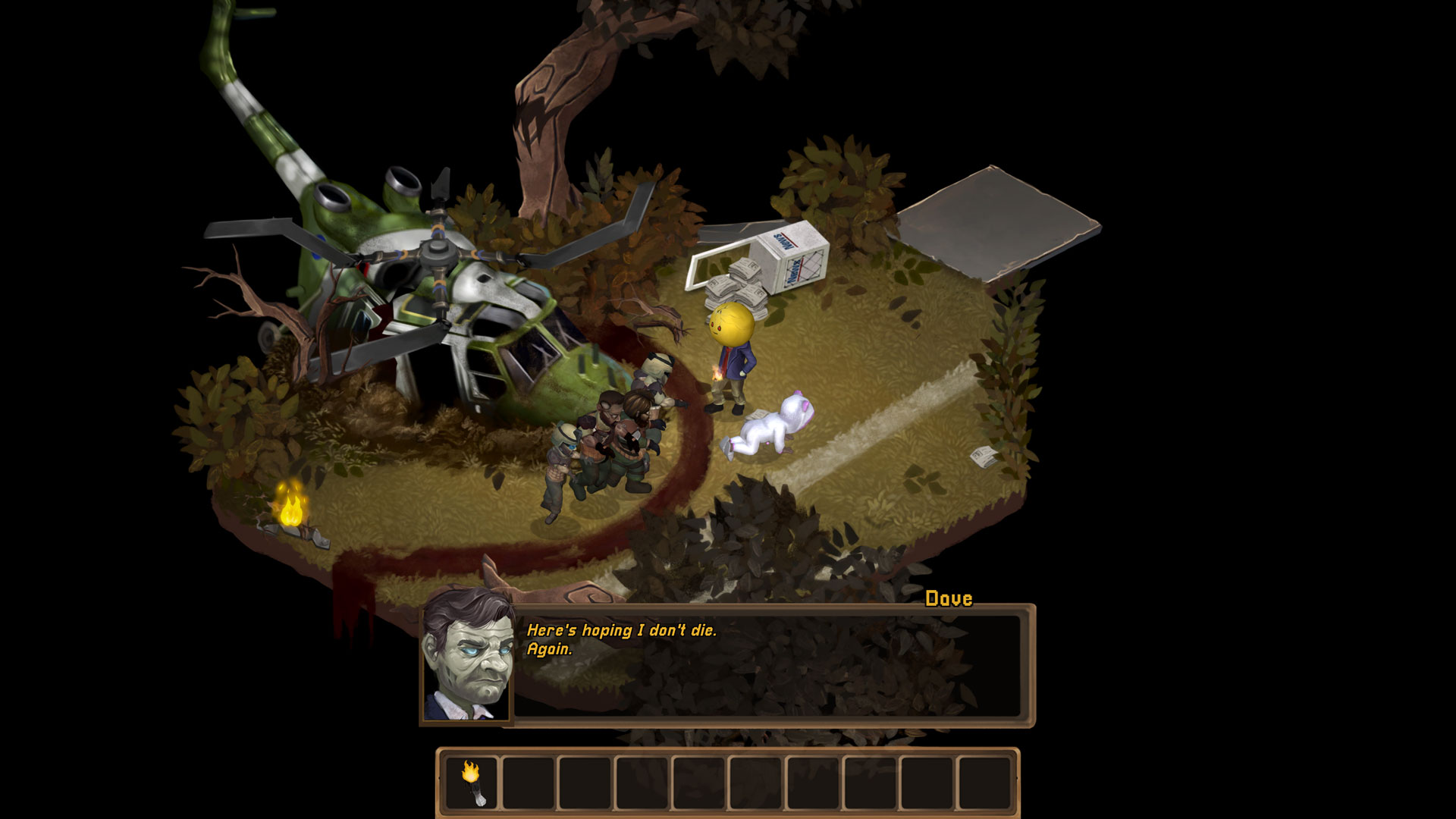 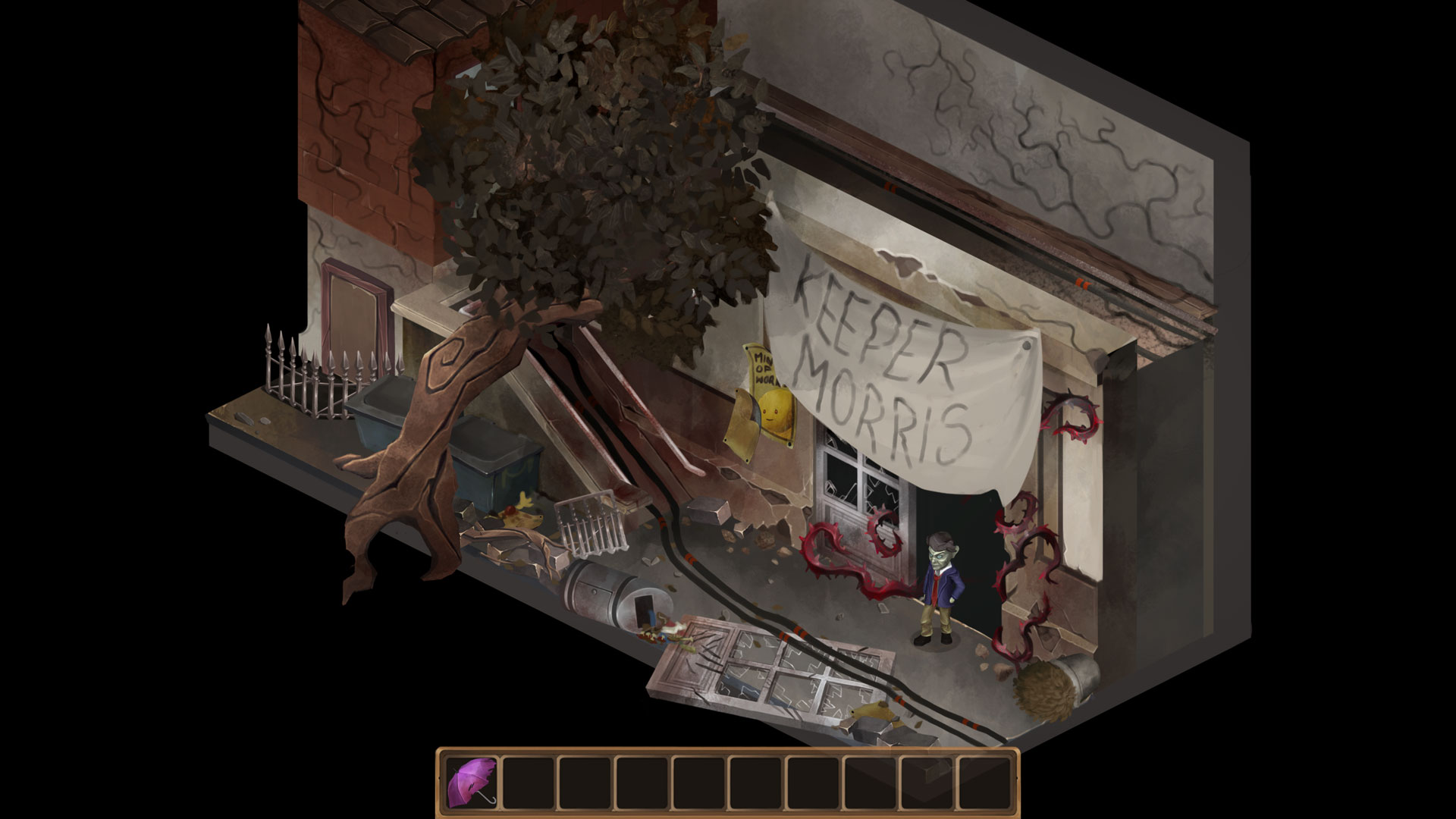 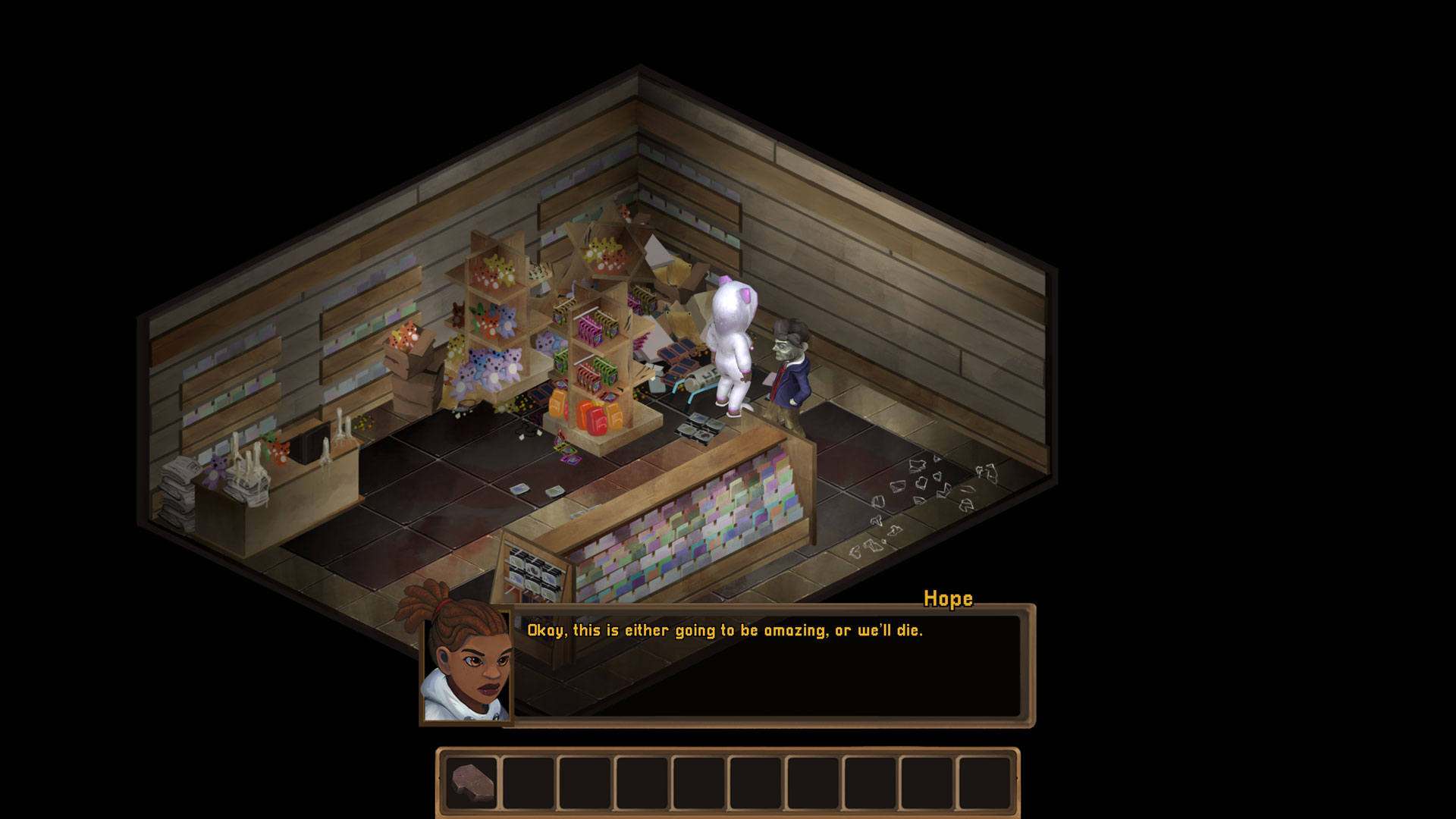 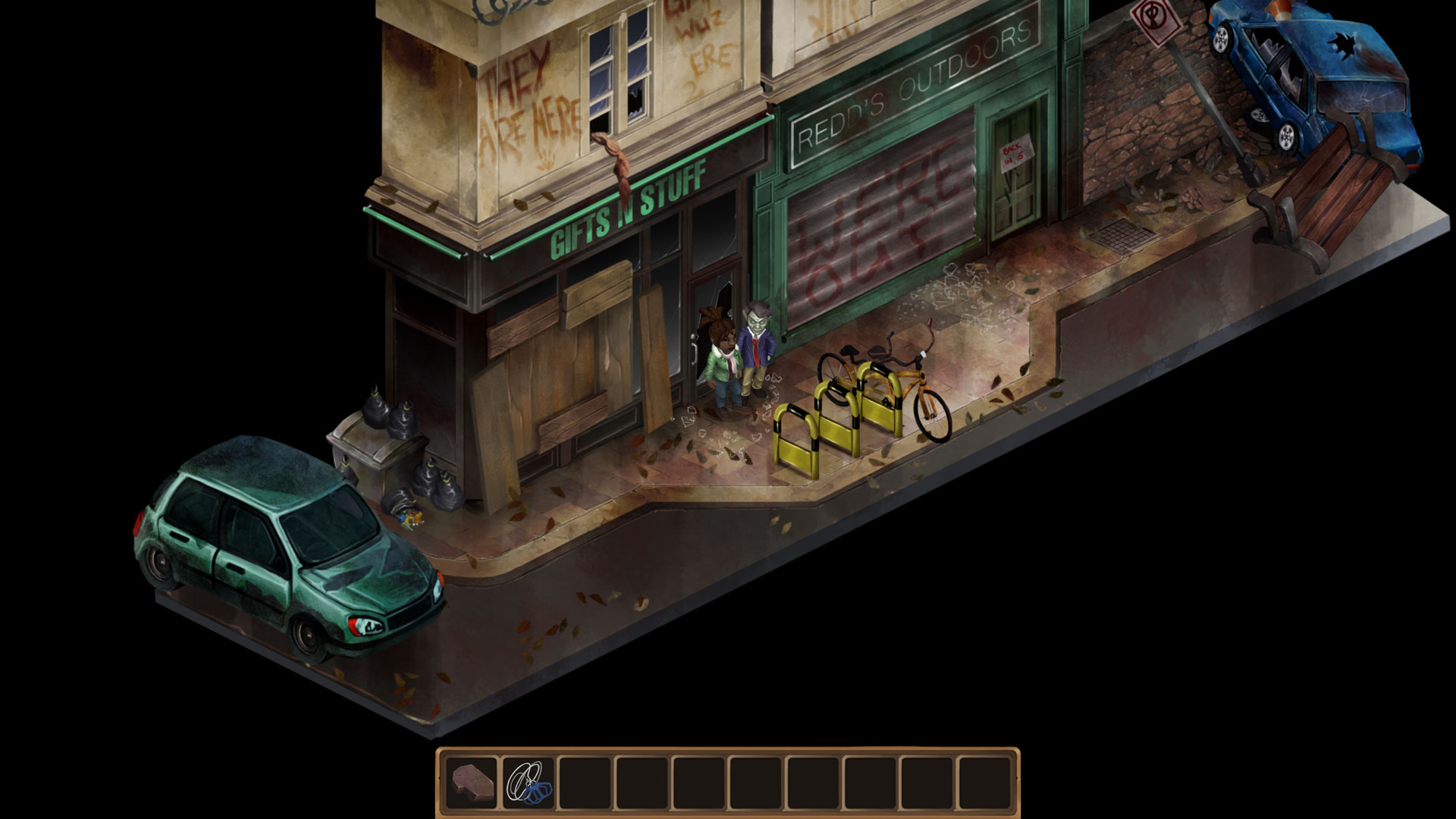 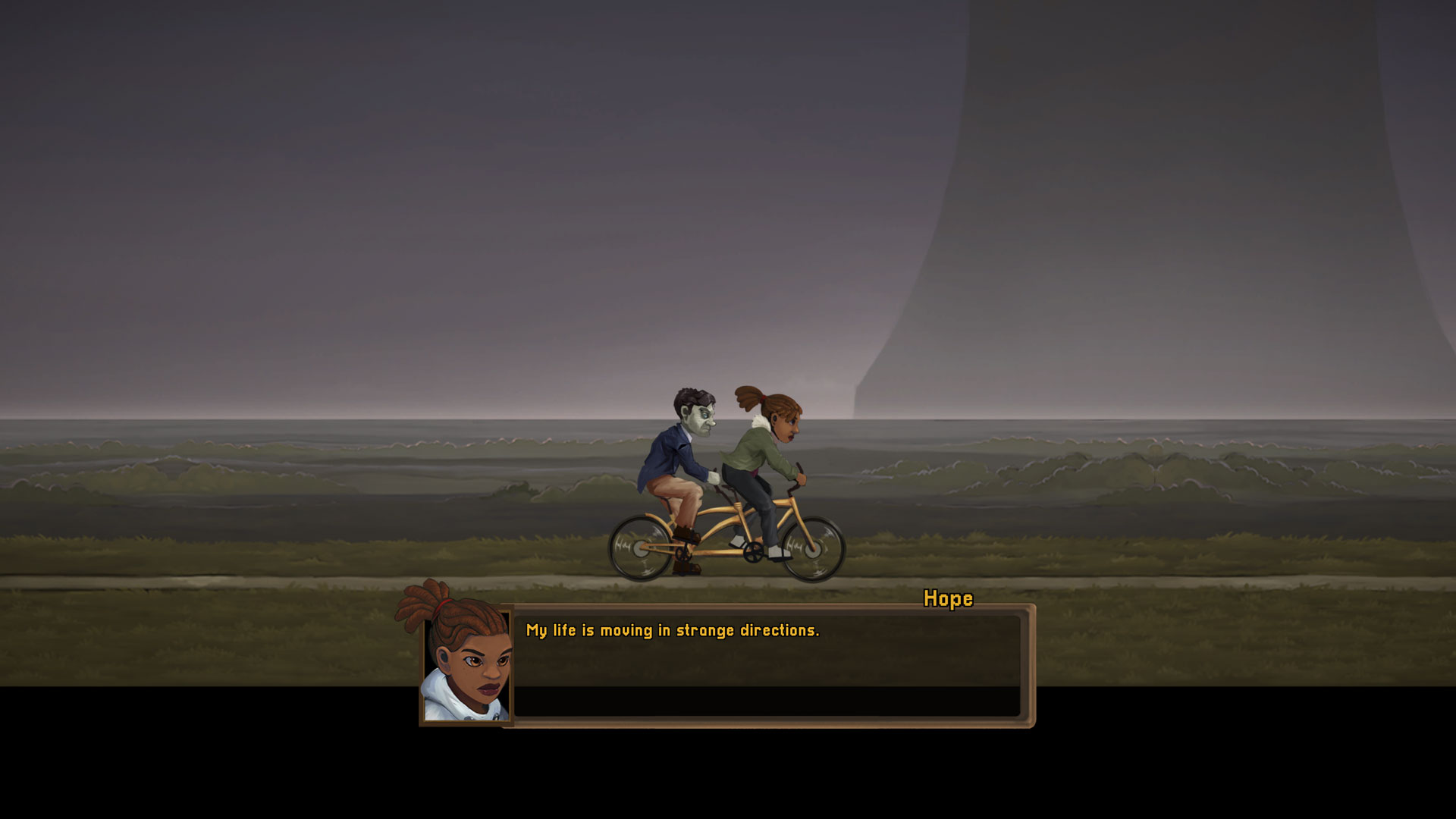